The initial closing date was supposed to be 4/21/2017, but that was moved up at the request of the buyers. Anxious to stop paying two mortgages, I was happy to accelerate the closing date. The packing & boxing of everything started in earnest on Friday 4/7/2017 and that brought some sadness to Ryan. On Sunday he was pretty ramped up and when I finally got him to talk about what was going on, he said that the process of getting things ready to move made it all real. He said that he now knows this isn’t a dream that he was having, hoping that he would wake up and his life would be the same as it was BC (before cancer). 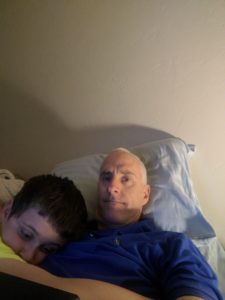 The movers were scheduled for 4/11/2017 and within a couple of hours they had substantially everything removed from the house. We ended up carting some stuff away in the cars, making several trips. Stopping by one last time on Thursday 4/13/2017, I stood in the empty house that was about to no longer be mine. Wow, there was a flood of memories that came to mind.

They say a picture is worth a thousand words, so here are several thousands of words to those memories. 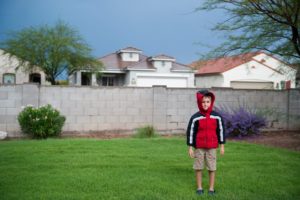 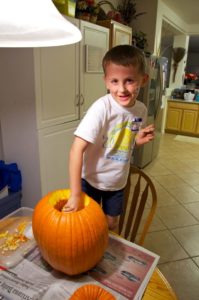 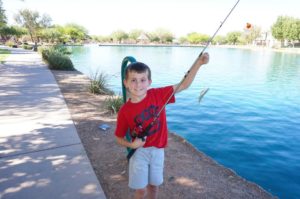 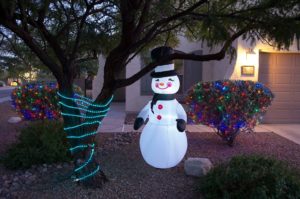 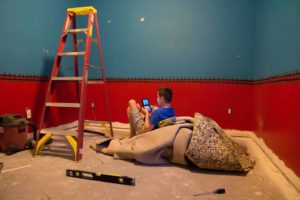 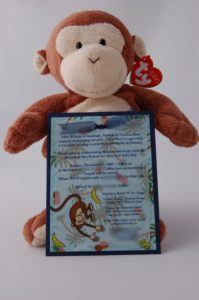 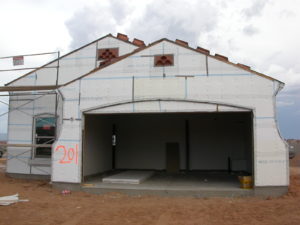 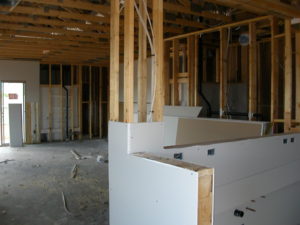 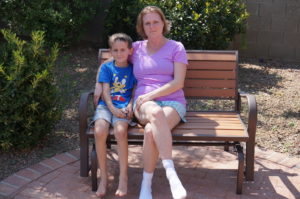 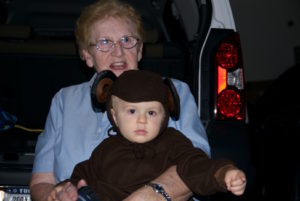 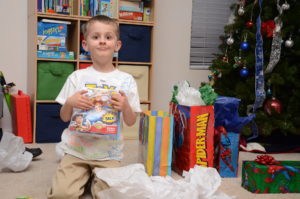 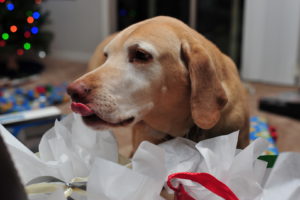 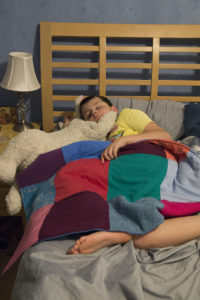 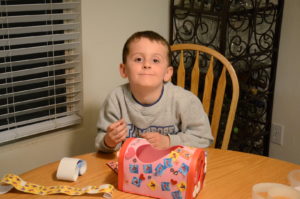 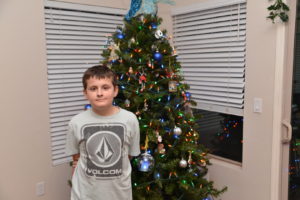 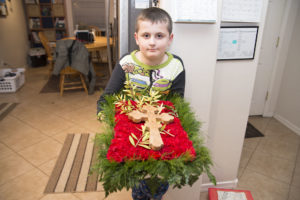 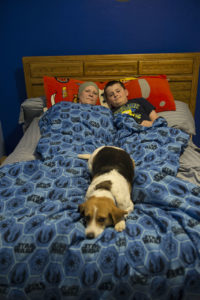 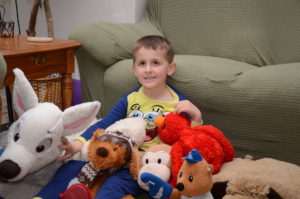 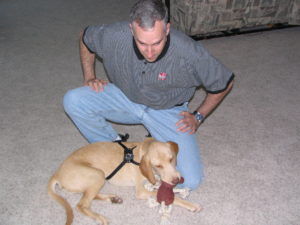 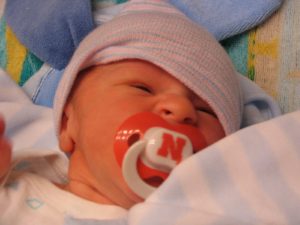 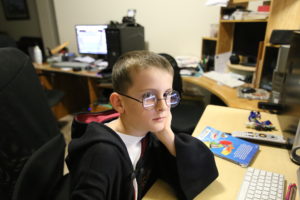 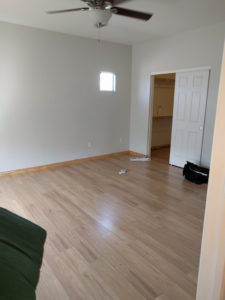 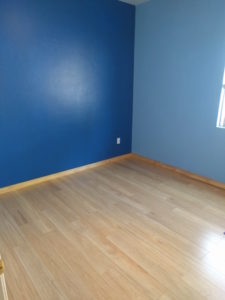 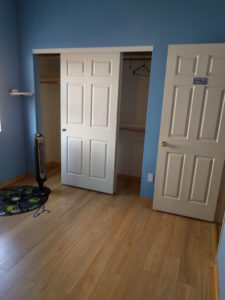 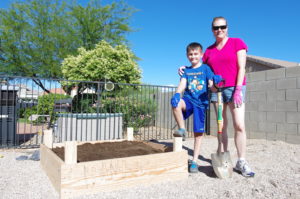 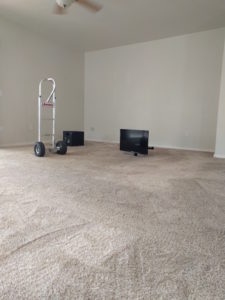 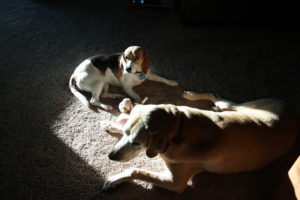